Beyonc&eacute; charges a whopping amount of $24 MILLION for an upcoming performance at a Dubai Resort 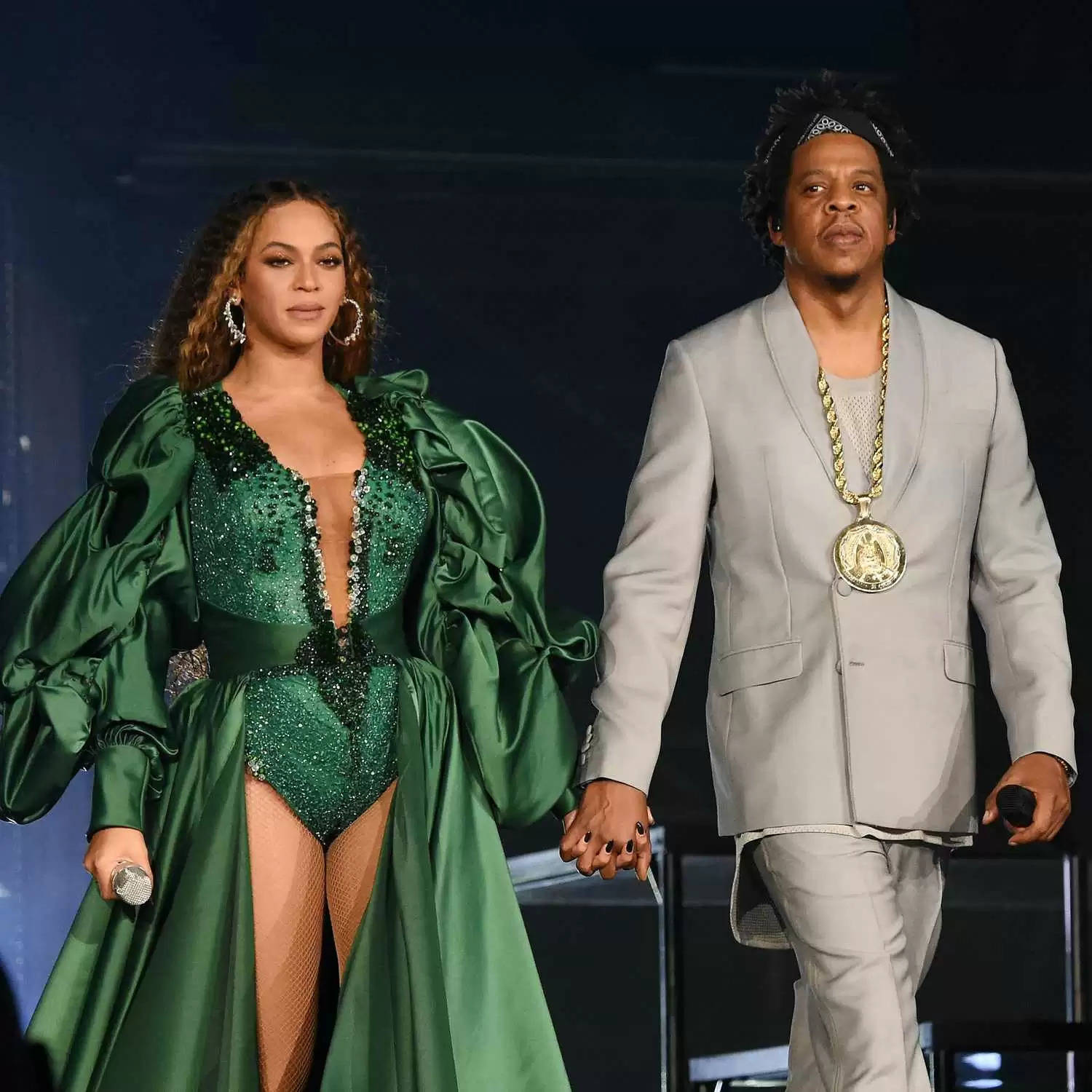 The music icon Beyoncé has everyone's attention as she is all set to perform a $24 million gig at a Dubai hotel called the Atlantis Royal Hotel. While several sources reveal that Queen Bey’s performance will be an invite-only, private show, several fans nearby the Atlantis Royal resort heard the icon singing out her songs for a sound check at the venue.

A little after midnight, when the fans got a whiff of what was going on they quickly made a video that had Beyoncé’s voice in the background. Within no time, the video surfaced on Twitter.

The video revealed renditions of Beyoncé’s solo hits including Naughty Girl, Spirit, Halo, and Freedom along with her collabs like Drunk in Love and Crazy in Love with Jay-Z. Fans have been insinuating, Jay-Z might surprise on stage alongside the queen.

Turns out the Dubai event will be Beyoncé's first full-length concert after five long years. In fact, there are rumours that this concert will be the launching event for her most-awaited Renaissance Tour. The tour has already been sold out and fans have been hunting down sold-out tickets.

Beyonce’s Dubai concert will be an invite-only concert that will be full of A-listers who are staying at the resort. Reportedly, the invite list includes guests from more than 200 luxury apartments and around 700 hotel rooms along with more than 100 suites.

Rapper Bree Runway is one of the guests

British rapper Bree Runway is one of the lucky guests who has been invited to witness the musical legend sing live. The rapper shared an Instagram story of the same resort with the  caption “soooooo excited to indulge in this beautiful place and experience queen Beyoncé.”

While there are no official date announcements yet, ActuaNews reported that the diva has already booked the Stade de France stadium for the 26th of May in 2023. It is also reported that the exact dates of Queen Bey’s upcoming worldwide tour later this year will be announced early in February 2023.

As of now, it is reported that the queen is all set to visit different parts of America and Europe. However, the Renaissance tour might also include other continents but there are no official announcements. Amidst the many rumours about the fifth annual Wearable Art Gala, Beyoncé sort of confirmed it in her own way. For those of you who aren't aware, The Wearable Art Gala was founded by Tina Knowles-Lawson along with her husband and actor Richard Lawson. It was particularly created to help in the funding of their Where Art Can Occur arts and youth mentorship programs.

The singer is all set to gift two concert tickets to the iconic Beyoncé’s ‘Renaissance’ 2023 tour along with a backstage tour. The official listing said,  “Celebrating her seventh studio album, Beyoncé has announced that she will be taking ‘Renaissance’ on tour and we are offering an exclusive 2 tickets to see her live from anywhere around the world, courtesy of United Airlines and their Polaris package.”

Before this upcoming world tour, Queen Bey did concerts across the globe in 2016 which was a solo all-stadium tour which was called The Formation World Tour. The tour was to support her critically-acclaimed sixth studio album titled Lemonade.

Renaissance is the 7th studio album by Beyoncé. The album was released on July 29, 2022, by Columbia Records and Parkwood Entertainment. The singer created and recorded the iconic album titled Renaissance during the pandemic. The lyrics of the songs in the albums explore themes like escapism, self-assurance, and self-expression. The album was not only critically acclaimed but was a commercial success. It is also number one on the US Billboard 200 chart. Renaissance was Beyoncé's 7th consecutive album to be on top. Here is the track list of the album,

Here is the complete tracklist of Beyonce’s Renaissance

8. Plastic Off the Sofa

14. America Has a Problem