Cristiano will make his debut in Saudi Arabia.... as captain against Messi

Cristiano will make his debut in Saudi Arabia.... as captain against Messi 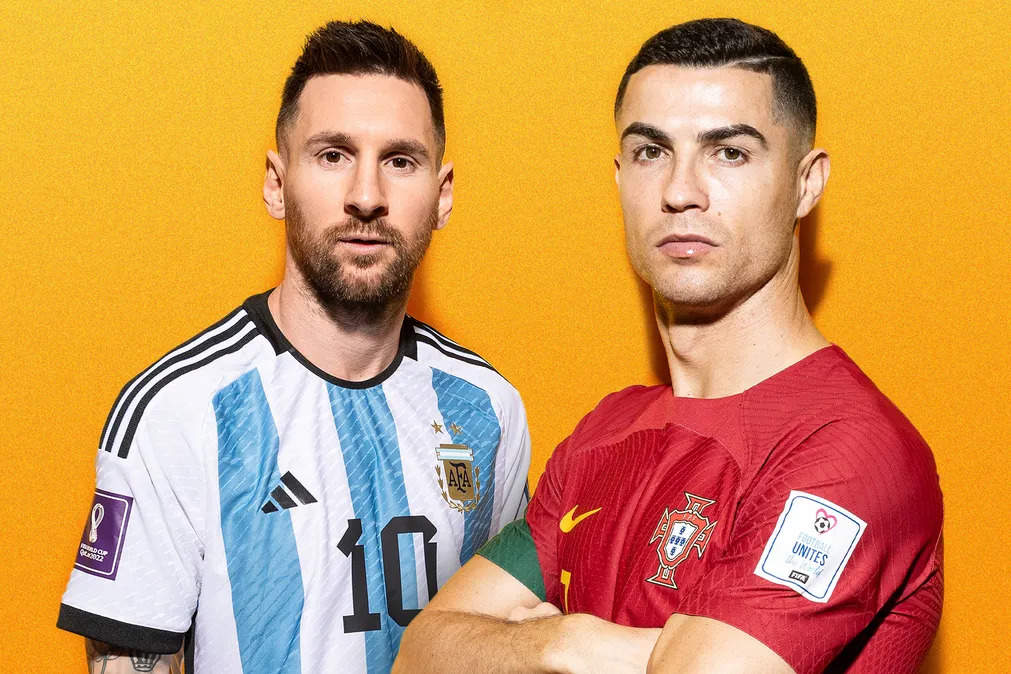 On Thursday, January 19, the Portuguese and the Argentine will meet again in a friendly match

Another war among Leo Messi and Cristiano Ronaldo is coming. It will take region on Thursday, January 19 in Saudi Arabia. The reason? A pleasant fit among Paris Saint-Germain and a first-class choice from of Saudi Arabia's pinnacle teams, Al-Hilal and Al-Nassr.

The Portuguese super mega celebrity has simply joined Al-Nassr, and it's been showed and advised to Cristiano that he can have the honour of sporting the captain's armband for the match. It comes as a brand new possibility to look those football giants collectively at the equal pitch, as a part of the Parisian team's excursion of the Middle East this week, so one can take them to Qatar and Saudi Arabia.